What Cannabis Strains Have the Highest Terpene Levels? 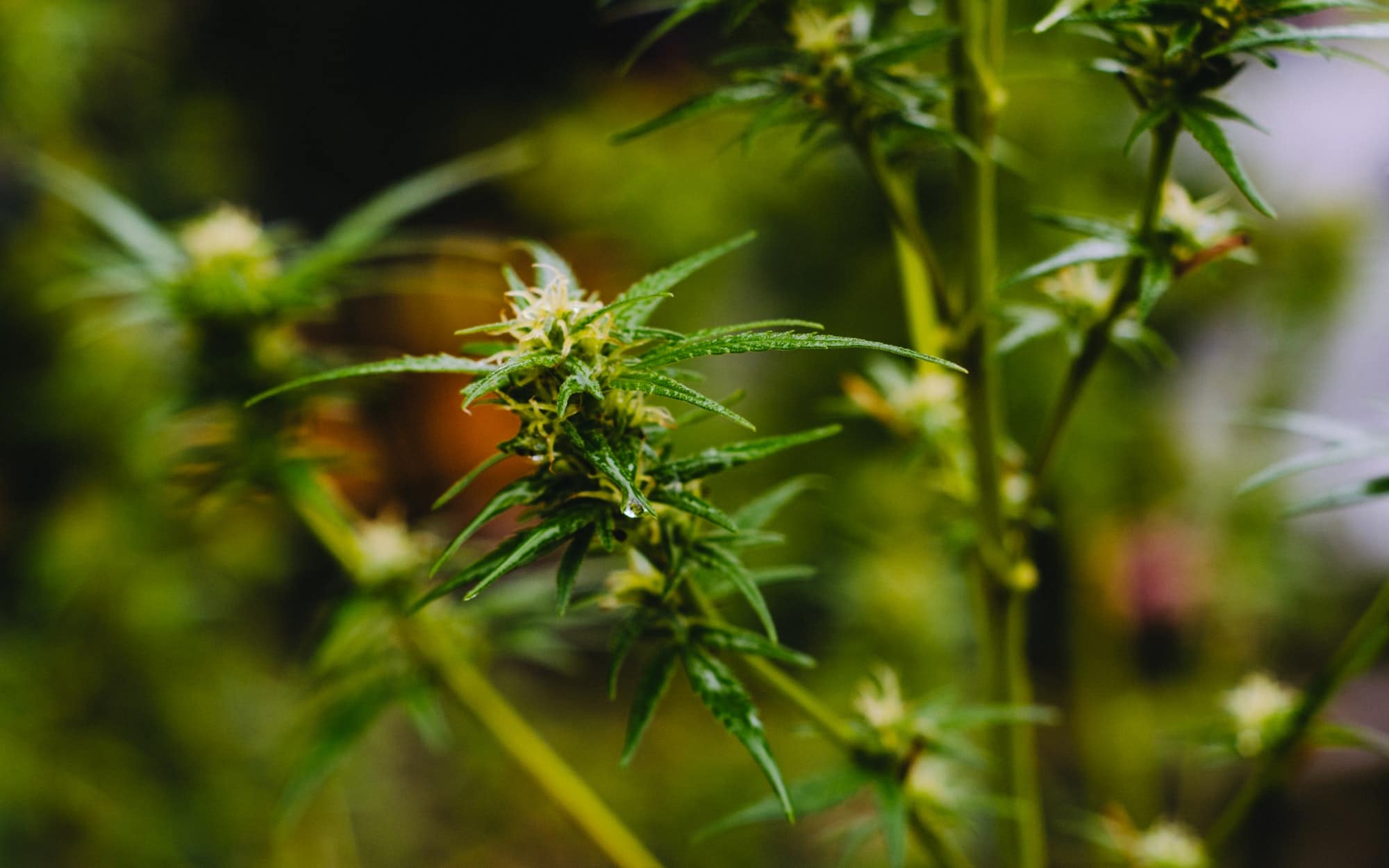 Terpenes are chemical compounds found in plants that range from pine trees to rosemary to oranges to black pepper. They are volatile aromatic metabolites that contribute to plants’ aromas and flavors. Cannabis plants are especially high in these compounds.

In addition to contributing to a plant’s scent and taste, we are learning that terpenes have physiological effects. Citrus-scented limonene, for instance, can contribute to feelings of calm and relaxation. Linalool, which evokes the floral scent of lavender, may help with the absorption of certain medications.

Different strains will have different combinations of terpenes. In general, you will not find concentrations higher than 3% or so total, as terpenes are concentrated and powerful substances.

This strain comes in at just over 3% terpenes. It has around a 1.4% concentration of myrcene, which is typically the most abundant terpene in cannabis. Myrcene is associated with pain relief and reductions in inflammation. It also may have sedative effects. This terpene has earthy and fruity notes.

Myrcene is also found in large quantities in mangoes, and many people believe that consuming mangoes can intensify the effects of myrcene-rich strains.

This strain is also rich in limonene and linalool.

Sour diesel is sativa-dominant, and is a cross between Super Skunk and Chemdawg. Its strong aroma is due to its high terpene concentration.

This famous strain has high levels of both myrcene and limonene, and slightly lower levels of spicy caryophyllene. Caryophyllene is an unusual terpene in that it is known to bind to cannabinoid receptors. In animal research, Caryophyllene was shown to reduce voluntary intake of alcohol.

The primary terpene in Dutch Treat is terpinolene. This terpene has a piney and floral scent and is also found in high quantities in cumin, allspice and apples. It is believed to be soothing to the central nervous system and to help with insomnia.

The second-most abundant terpene in this strain is Myrcene, followed by ocimene. Ocimene’s scent is sweet and woodsy. When isolated, ocimene is thought to have antimicrobial benefits.

This strain’s highest terpenes are caryophyllene, followed by limonene and linalool. It is also a source of high levels of myrcene. As an indica-dominant hybrid strain, this cannabis variety offers the benefits of both of its parent strains. Its high terpene levels are thought to contribute strongly to its effects.

Samples of Bruce Banner have tested at nearly 2% terpenes. The most abundant is myrcene. However, it also typically has around half a percent each of limonene and linalool. This hybrid strain has OG Kush and Strawberry Diesel heritage. The abundant terpenes give it a strong, sweet, and fruity aroma and powerfully euphoric effects.

Terpenes on their own have a number of benefits to offer. The more we learn about the chemistry of cannabis, however, we are learning that the many cannabinoids and terpenes work together to create more beneficial effects. This is known as the entourage effect.

Terpenes can be added to cannabis products to enhance their flavor, aroma, and additional effects. They can also be used in a wide range of other applications like beverages and creams. Each terpene provides different scents and sensations, alone or in blends. Try our terpene blends today!

You may enjoy these, as well 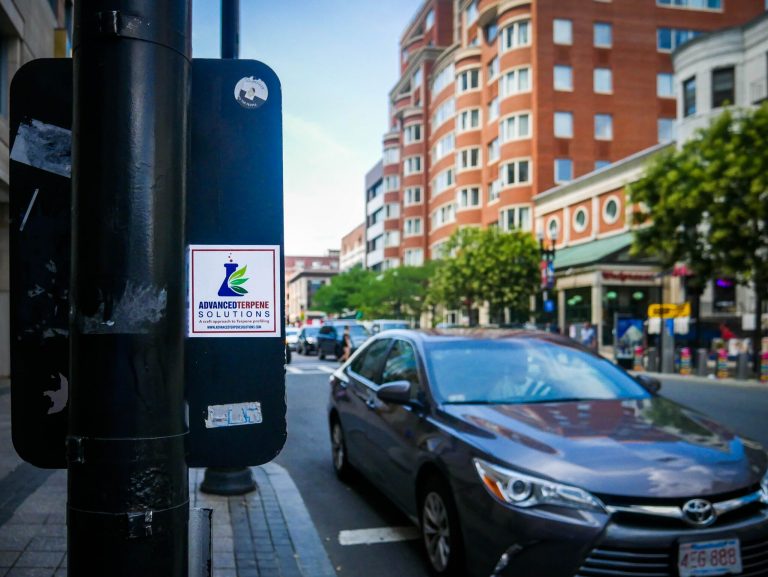 Where to buy terpenes – A complete guide 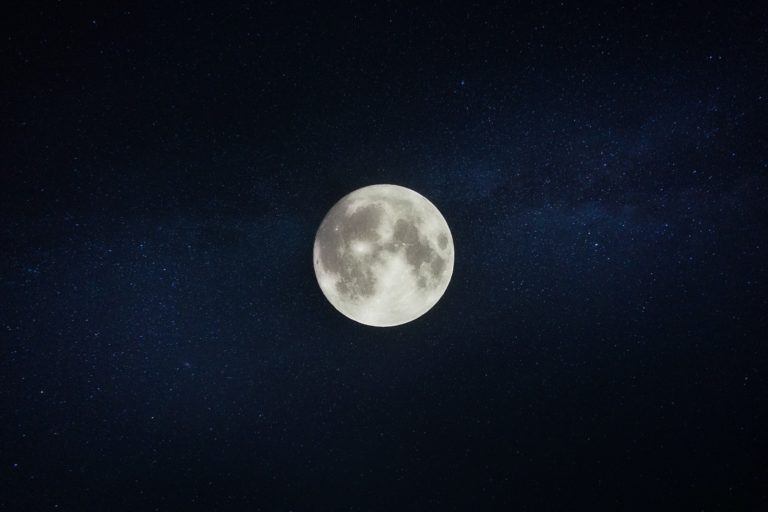 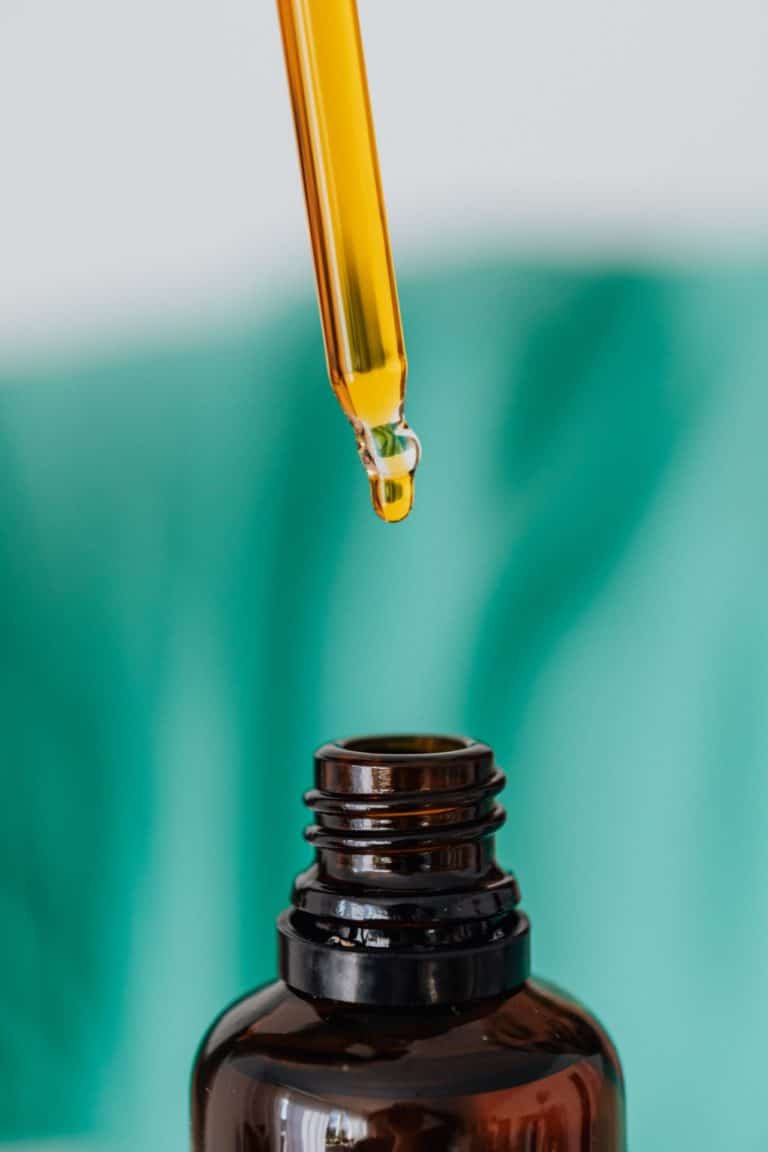