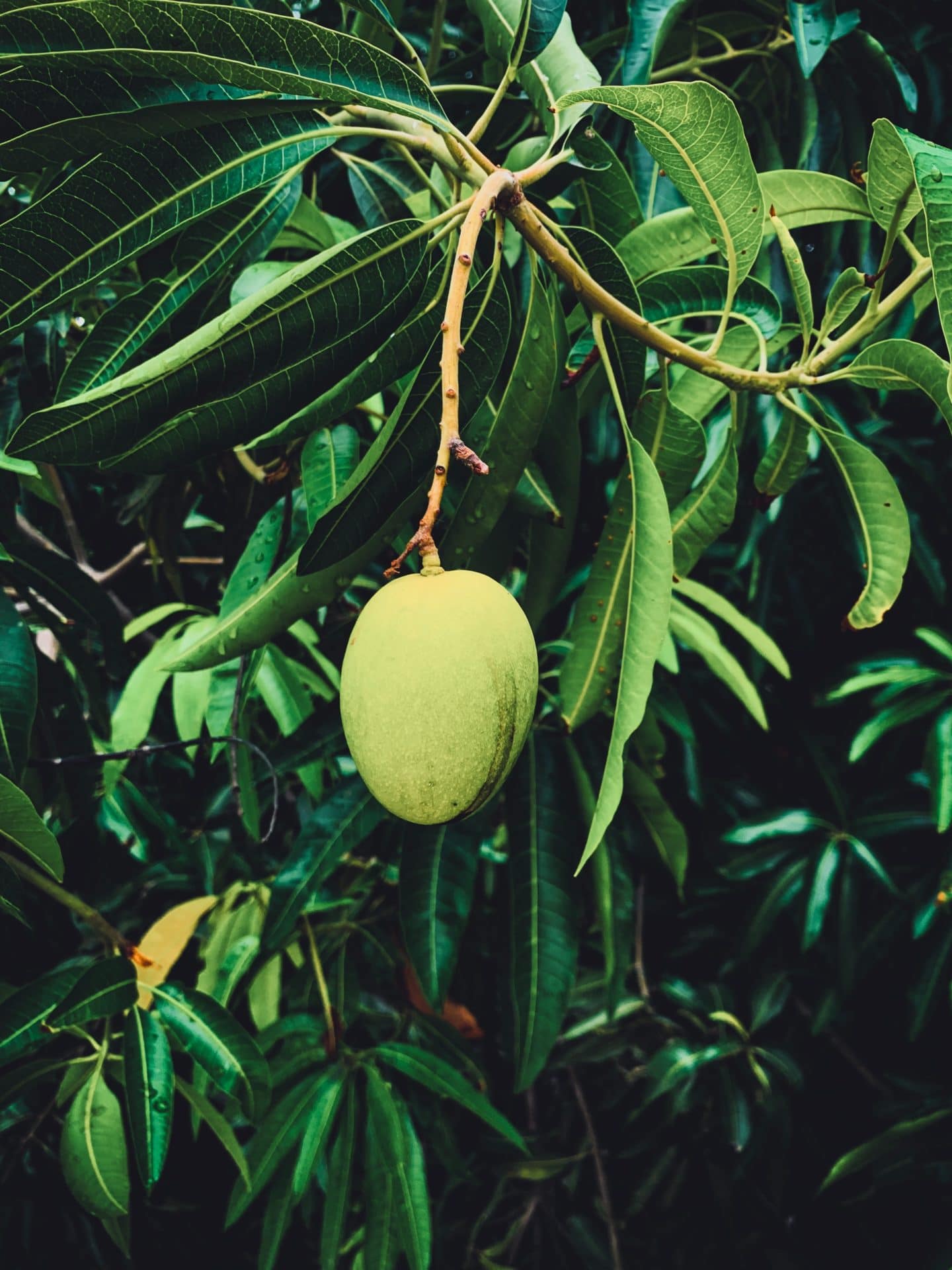 Myrcene is a terpene found naturally in essential oils from plants like basil, mango, lemongrass, hops, cannabis and more. Myrcene is most popular, however, because of its role as the most prominent terpene found in most cannabis strains. In a study completed back in 1997, it was found that myrcene makes up 65% of the terpene content in most cannabis strains. Over the years, increased plant diversity in part due to a rise in demand for different types of cannabis, that number has likely changed. But the point remains that the myrcene terpene has always played a huge role in cannabis.

This organic compound has an earthy & spicy scent reminiscent of cloves. It’s an active ingredient in citronella and menthol. While the smell can vary from one person to the next, many people claim the terpene has a musky fragrance. Also, as myrcene is commonly found in hops, you’ll see it mentioned in various types of beer. Many people believe the terpene adds a spicy or peppery taste.

Where is myrcene found?

Myrcene is typically found in many fragrances and cosmetics. According to folk medicine, myrcene is believed to produce tranquilizing effects. As myrcene is found in the lemongrass plant, people will often brew lemongrass tea (which is said to produce relaxation). Given these therapeutic qualities, many believe drinking this tea can help treat insomnia. Myrcene is also present in many Asian dishes. As parsley contains the myrcene terpene, many foods around the world include this organic compound.

Myrcene in Foods and Fruits 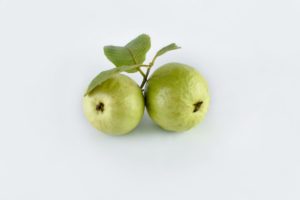 The highest levels of myrcene are found in mangoes and guava melons. However, since myrcene is found in a variety of plants, it is included in many different cuisines all over the world. It is also a primary component in essential oils. As it’s believed that this terpene helps the binding process with cannabinoid receptors, it can actually produce more powerful effects when consumed with cannabis.

The myrcene terpene provides a variety of therapeutic benefits. Similar to other terpenes, myrcene is believed to produce anti-inflammatory effects, in addition to other health benefits.

Cannabis strains with a myrcene terpene profile of .5% or greater usually produce sedative effects that are common with most indica strains. In addition, myrcene is known for treating chronic pain and inflammation. As this terpene helps cannabinoids bind to receptors in your system, myrcene also aids in analgesic responses. While there are many health advantages to consider, myrcene’s therapeutic effects in cancer treatments appear to be the most beneficial. More scientific studies are needed to further understand the effects of myrcene.

Following a 2015 study that observed myrcene’s potential effects on osteoarthritis, researchers found that the myrcene terpene had an anti-inflammatory impact while slowing any further damage and disease.

Included in its anti-inflammatory effects, myrcene is also believed to have anti-tumor properties. Researchers think the substance may aid in killing off cancerous tumors.

In cannabis strains, it’s believed myrcene provides sedative and soothing effects. Although there is no clinical evidence to back this up, a study conducted on mice proved that myrcene may have a sedative impact after consuming large doses. However, more research must be done on humans to make any factual claims.

It is believed myrcene may help to offer protection against ultraviolet light-induced aging in human skin. Working partially as an antioxidant, this terpene may be added to sunscreens and lotions to provide anti-aging benefits.

While myrcene is found in tons of marijuana strains, some cannabis plants contain more of it than others. For the most part, high concentrations of the terpene are included in indica and hybrid varieties. Here are some popular strains that contain high levels of myrcene:

This cannabis is a potent hybrid variety that provides high levels of myrcene. Given its powerful strength, the strain is enjoyed by those experiencing chronic pain. The myrcene terpene in Special Kush 1 leads to an earthy, skunky aromatic profile.

Other notable strains with high levels of myrcene include: 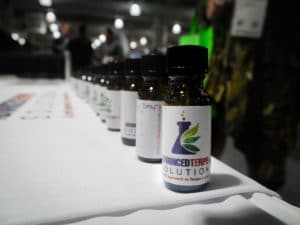 Advanced Terpene Solutions is a professional terpene business that develops botanically derived and steam-distilled terpenes. Focused on the holistic benefits of these natural substances, we design the perfect handcrafted recipe your customers will love. If you’re looking to take advantage of some of the most popular terpenes in the cannabis industry, we’ve got you covered. Contact Advanced Terpene Solutions today to learn more about our exceptional products!