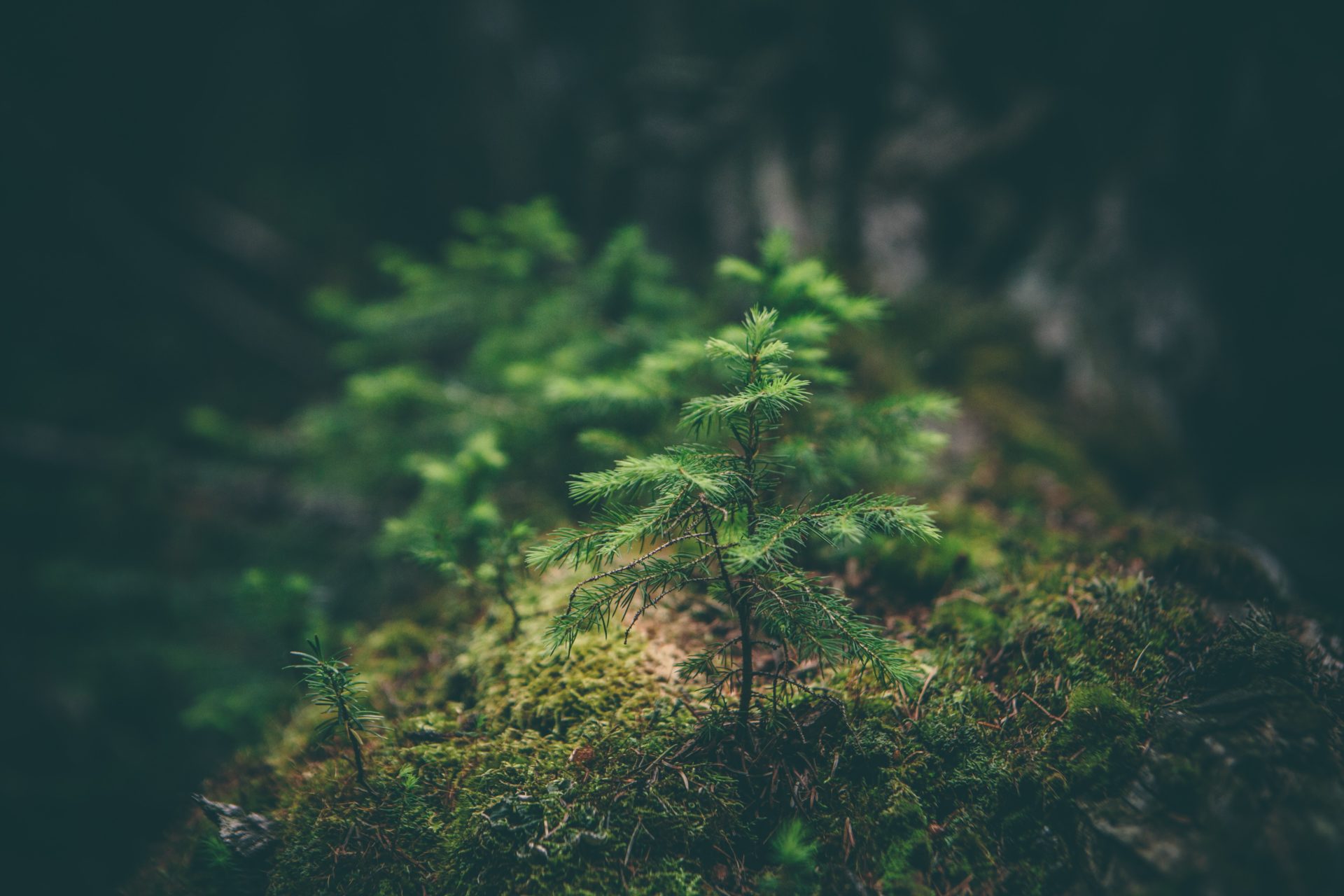 Though you may not have heard of it, Pinene is one of the most commonly occurring terpenes found in cannabis. Terpenes are the organic compounds inside cannabis that work cohesively to create the unique aromas of every strain. The combination of terpenes and cannabinoids that are found in different strains allows for many different therapeutic possibilities. 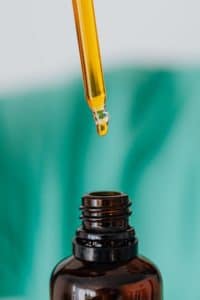 All told, research has indicated that Pinene brings a wide range of potential benefits. For example, many essential oils that contain Pinene (lemon oil, cumin oil, peppermint oil – to name a few) are known for their anti-inflammatory properties. However, Pinene offers many potential benefits for curing diseases like Alzhemiers, dementia and cancer while also helping mitigate day-to-day conditions like depression.

Interestingly, Pinene is also known to be very unattractive to insects and other types of pests – which has led to its widespread use as a flavoring agent in many repellents, too.

Alpha-Pinene is best known for its anti-inflammatory properties as well as its ability to help with memory conditions and is typically found in olives, rosemary, sassafras and bergamot. Alpha-pinene has certain neuroprotective properties that many scientists are hopeful may have significant implications on the treatment of Alzheimer’s disease in the future. Scientists used animal models to learn that Alpha-Pinene may not just be beneficial in the fight against Alzheimer’s. It also had success with more general dementia and even conditions like amnesia, certain types of cognitive dysfunction and even overall memory loss.

Beta-pinene is the more prevalent of the two isomers found in cannabis. Perhaps most notably, Pinene has also had success for pain relief, epilepsy and cancer treatment. One study found when beta-pinene is combined with another terpene called Linalool, it produces effects in mice that are very similar to a lot of synthetic antidepressant medications. Beta-Pinene can also be found in both hops and cumin.

In general, Pinene is characterized by its strong aroma that is similar to that of pine trees. Beyond its presence in cannabis, here are a few common places Pinene is in abundance: 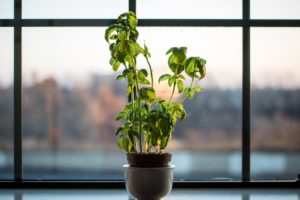 You have likely encountered Pinene at some point without even realizing it!

All told, there is a wide range of different cannabis strains that have high levels of Pinene. These include, but are certainly not limited to: 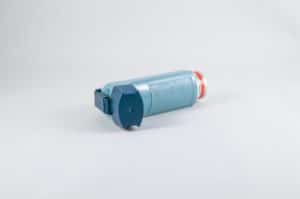 If you suffer from any type of respiratory condition, like asthma, you’ll be pleased to note that Pinene offers a number of different respiratory benefits, too. One study tested the ability of both Alpha-Pinene and Beta-Pinene to fight the bronchitis virus in animals. It was quickly discovered that not only did Pinene inhibit viral activity in animal cells, but it did so in a way that helped the body fight off bronchitis for good. As a result, it was determined that Pinene is also a potential bronchodilator – something that can offer relief to those with asthma in particular.

Finally, it’s important to note that the effects of Pinene will obviously vary depending on both the strain and the individual. Some people reported effects of uplifted energy after consuming it, while others say it helps them relax.